This is a great place to live!

Whether you are looking for a metropolitan area, the charm of a small town, or a serene, remote rural area, we have it all.

Its mountains, sparkling lakes and rivers make East Tennessee one of the most breathtakingly beautiful areas in the United States.

Whatever your special interests, you can find it in East Tennessee… why would you want to go anywhere else? 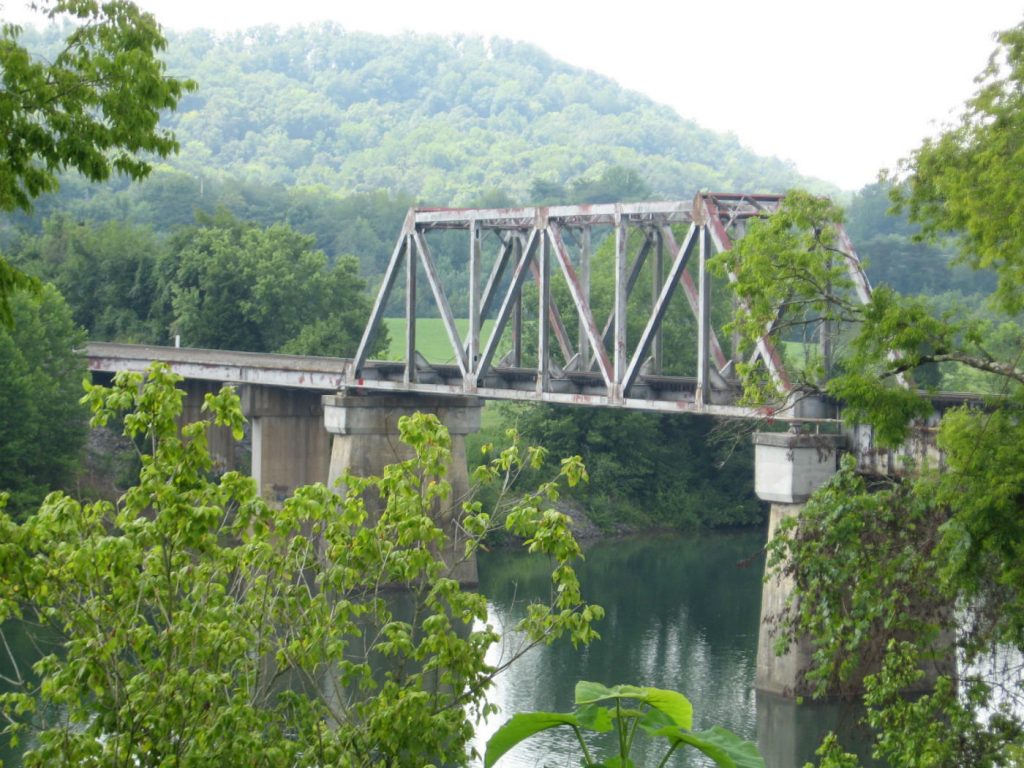 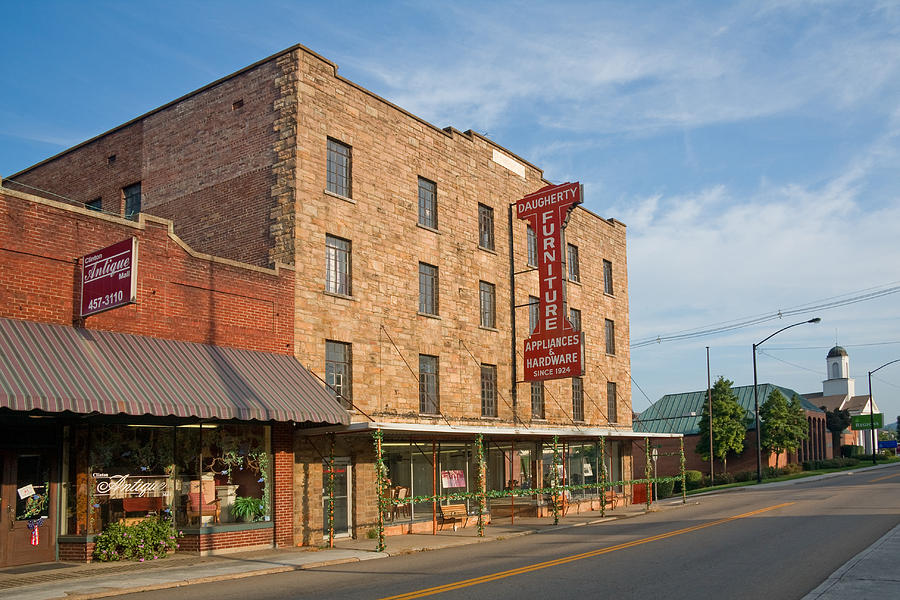 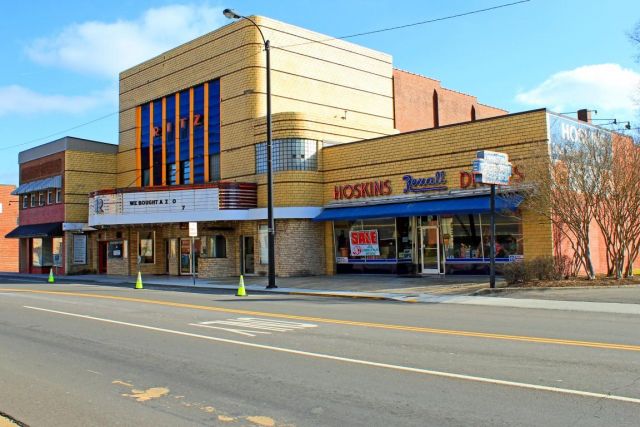 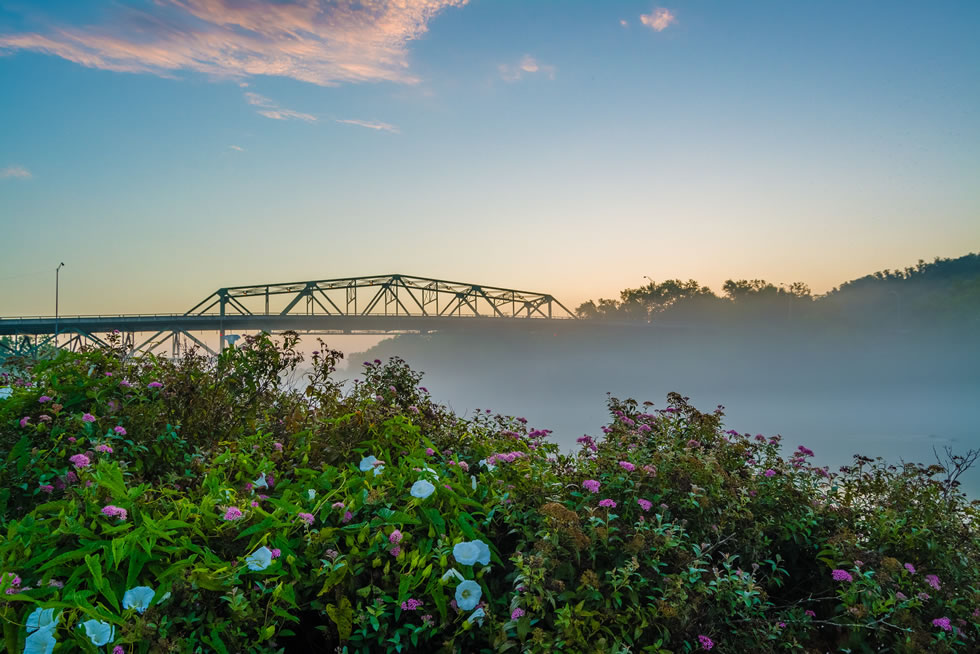 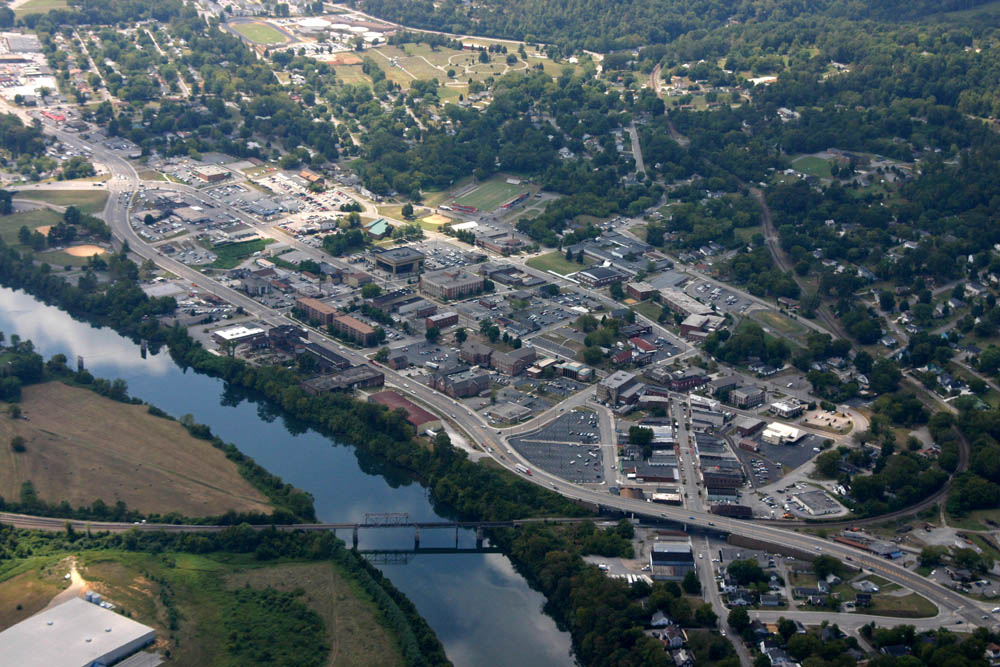 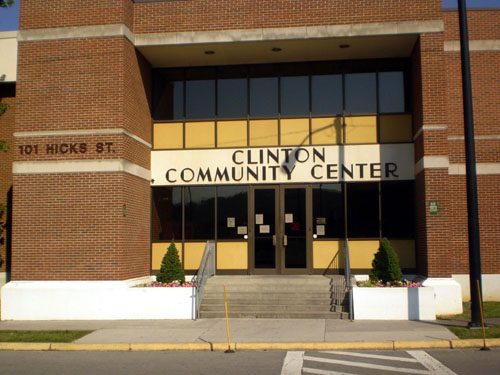 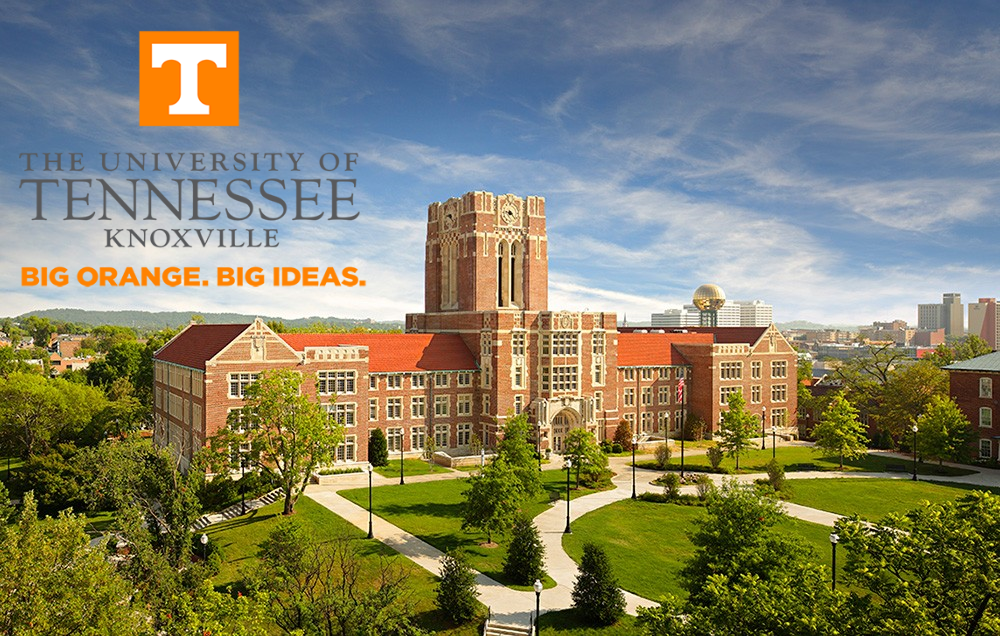 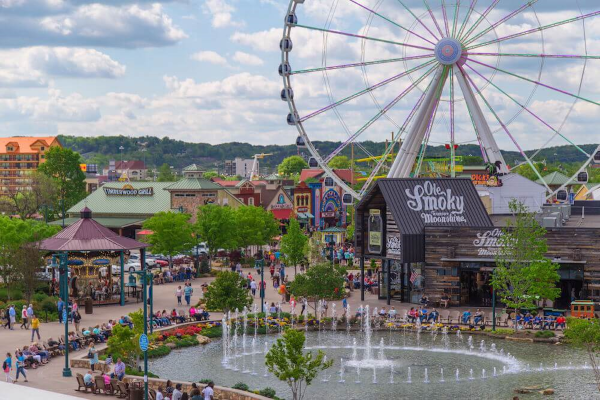 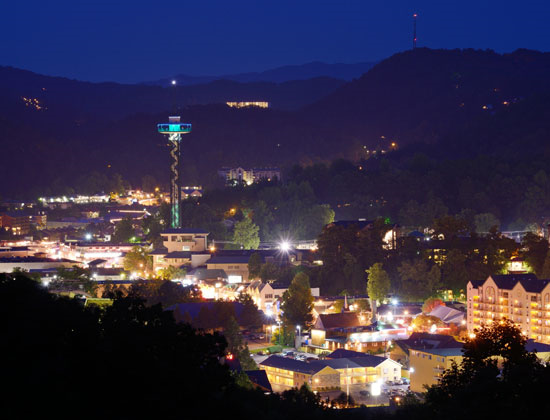 There are hiking and bike trails, rivers for rowing, kayaking and rafting, beautiful golf courses, streams and lakes for the fishing enthusiast, and mountains to climb in the Smokies.

In Pigeon Forge there are music theatres, theme parks, and outlet shopping. The Knoxville Zoo is open year round, and there are both salt water and fresh water aquariums nearby.

We have the University of Tennessee and a number of smaller colleges throughout the region. We have theaters, orchestras, bands, art and history museums, …

Carriage Hill & Carriage Trace Apartments love being a part of the Clinton Community! We are proud to have a stable neighborhood with families that have been a part of our neighborhood for over 20 years!

You can show your Clinton Pride everywhere you go

Clinton is one of the top 10 antiquing towns in the nation!

Stroll through Clinton’s historic district known for its antique and collectible shops! 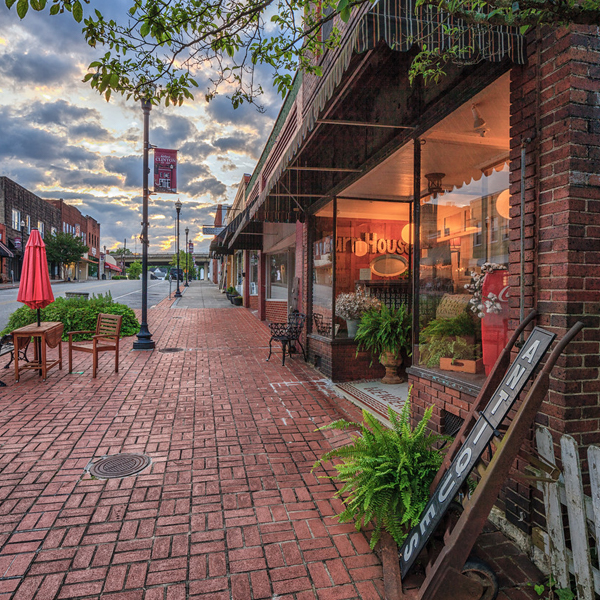 Not enough space for all of those antiques?…

They have all the space you need!

The air is clean and clear here!

On the Clinch River, the City of Clinton is located a few miles below Norris Dam and at the upper end of Melton Hill Lake. The Cumberland Mountains and adjacent ridges and foothills are often in view, richly green in the spring and summer, flush with fall color in October, and dusted with snow for much of the winter. Residents of this area have the great Appalachian outdoors right in their backyards.

The area delivers what many areas only promise: small town life amid forested hills, with large, sparkling lakes and clean rivers. Yet, we are in close proximity to a major shopping, entertainment, and educational area, the city of Knoxville.

The smaller cities of Clinton, Rocky Top, Norris, Oak Ridge, and Oliver Springs, together with rural areas, reflect a diverse area, strongly influenced by its Appalachian heritage and history, but very much a part of the 21st century.

The area is rich in the history and tradition of early settlers, illustrated by many museums and historic sites dedicated to preserving the Southern Appalachian heritage – such as the widely known and acclaimed Museum of Appalachia, less than five miles from the Carriage Hill & Carriage Trace Neighborhoods.

We’re all about Embracin’ our Appalachian Roots

The Museum of Appalachia is a great place to visit to learn more about our Appalachian heritage. 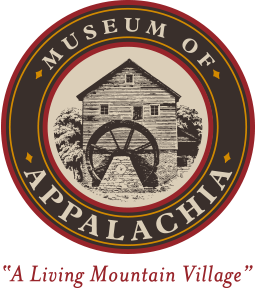 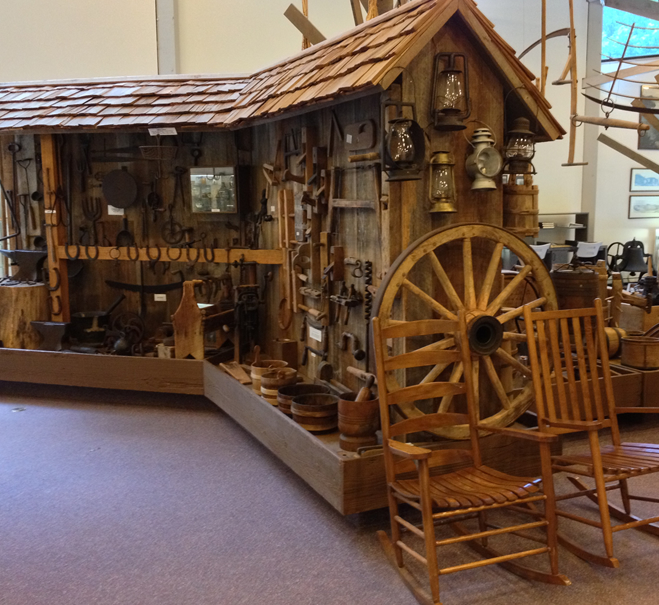 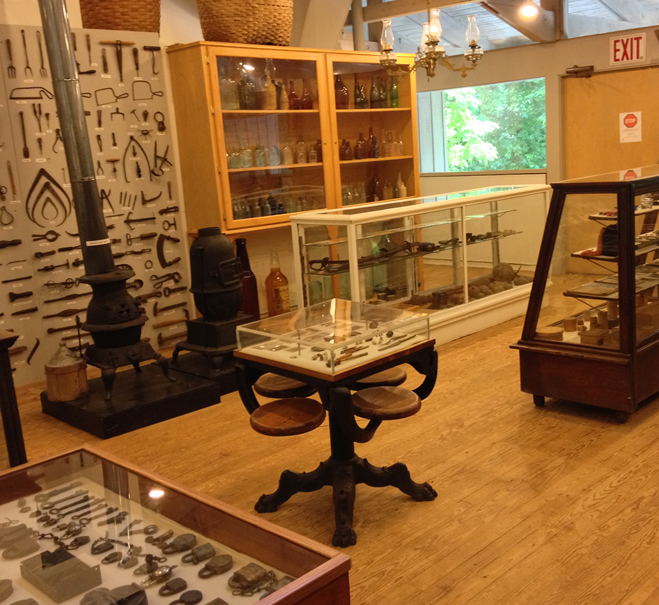 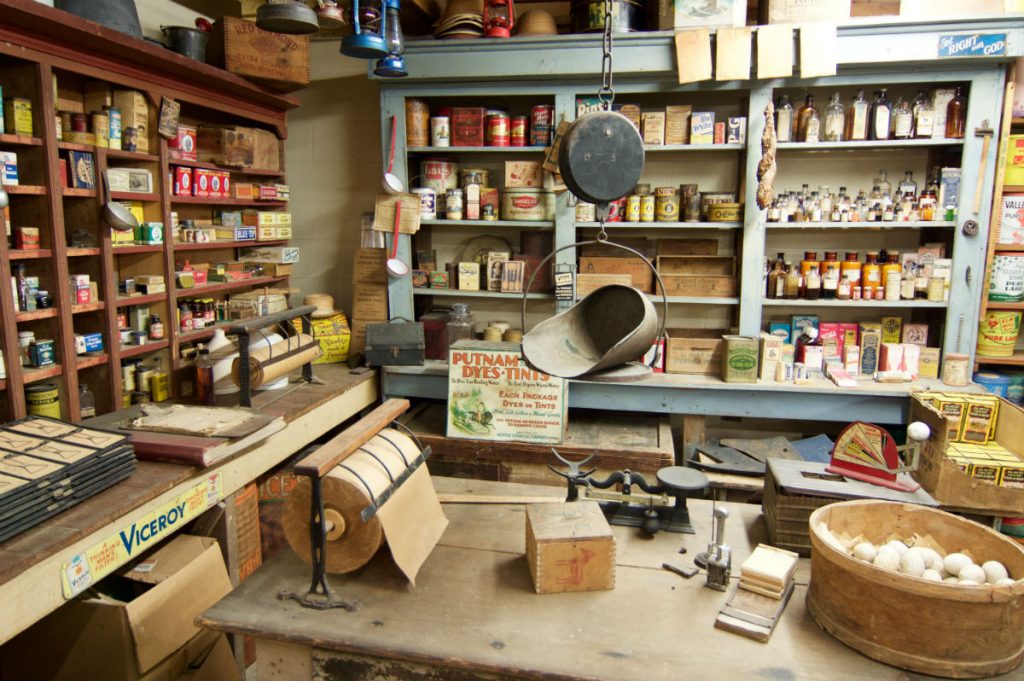 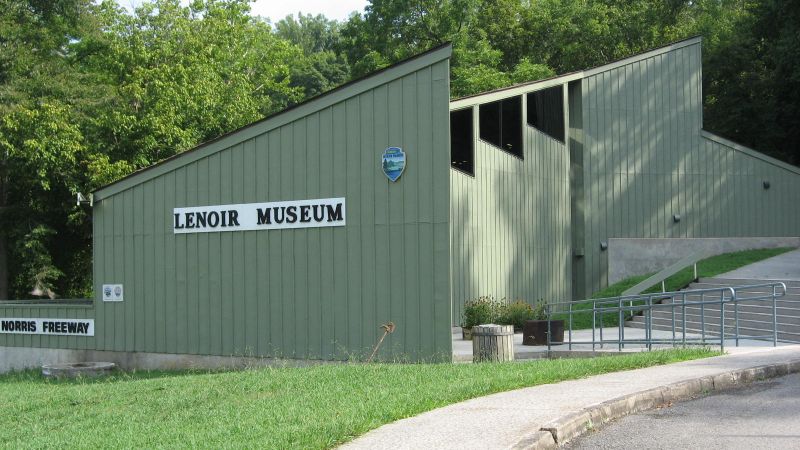 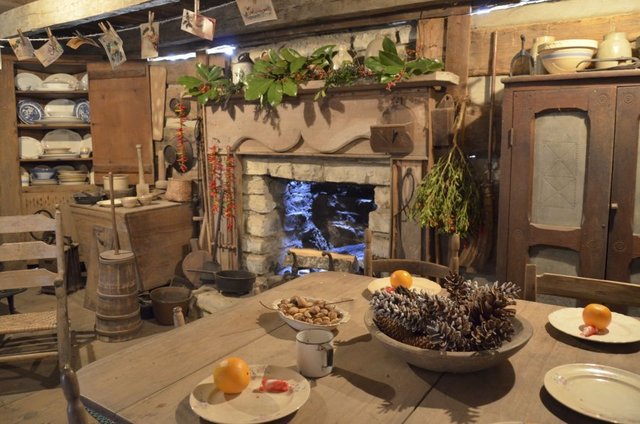 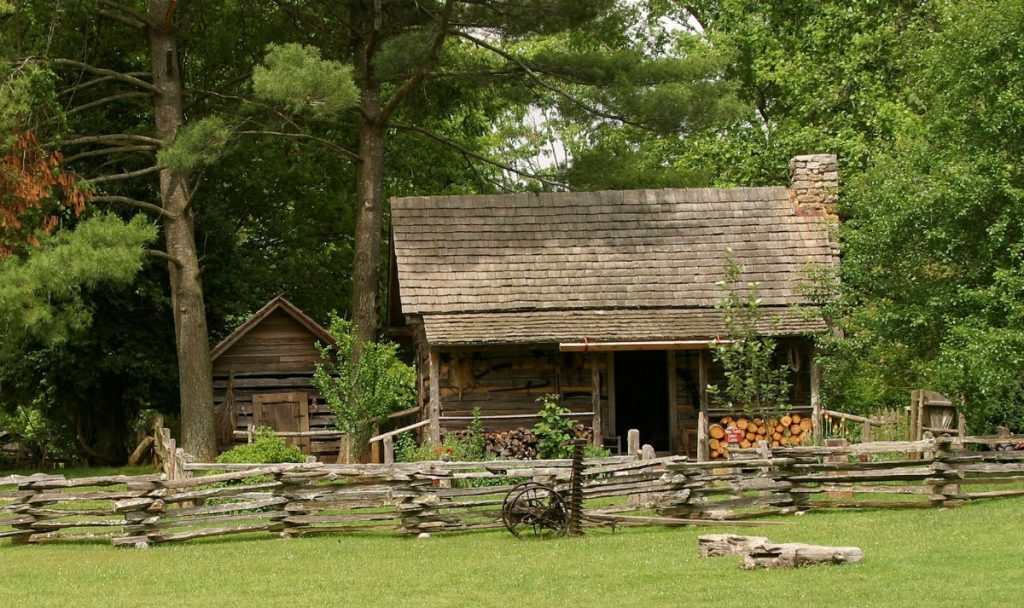 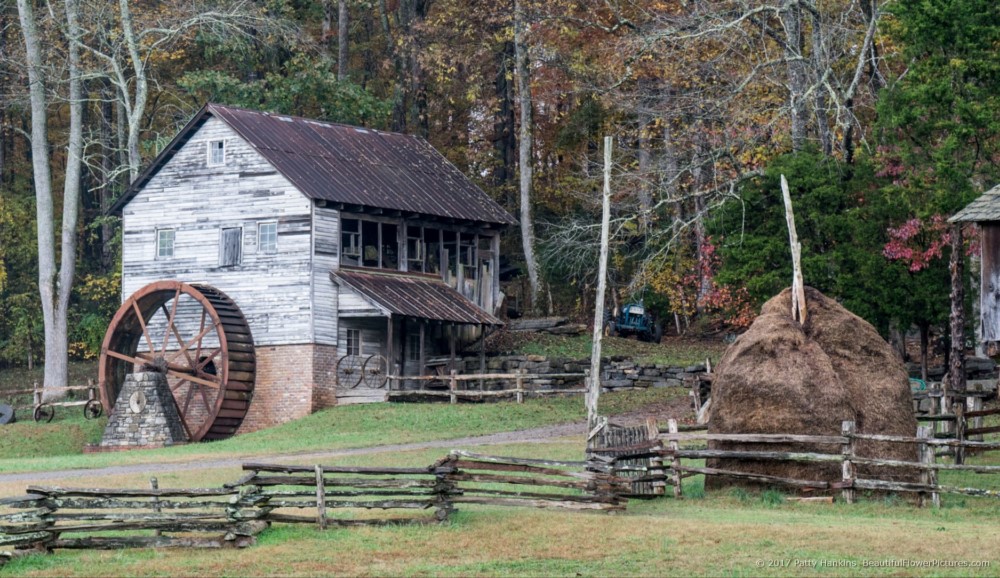 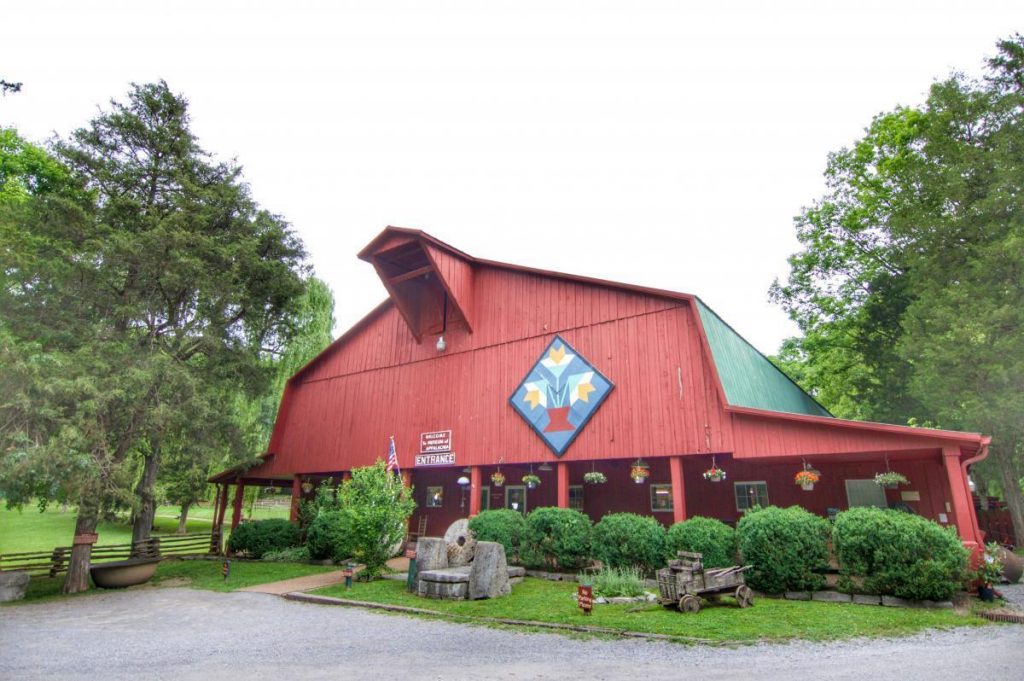 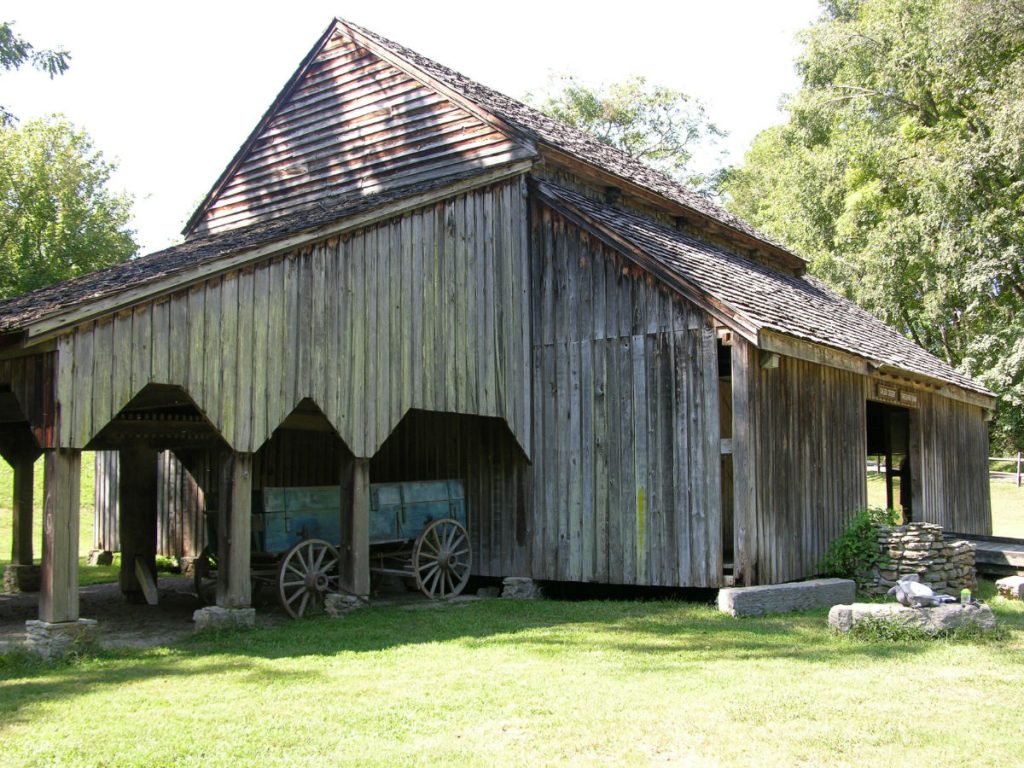 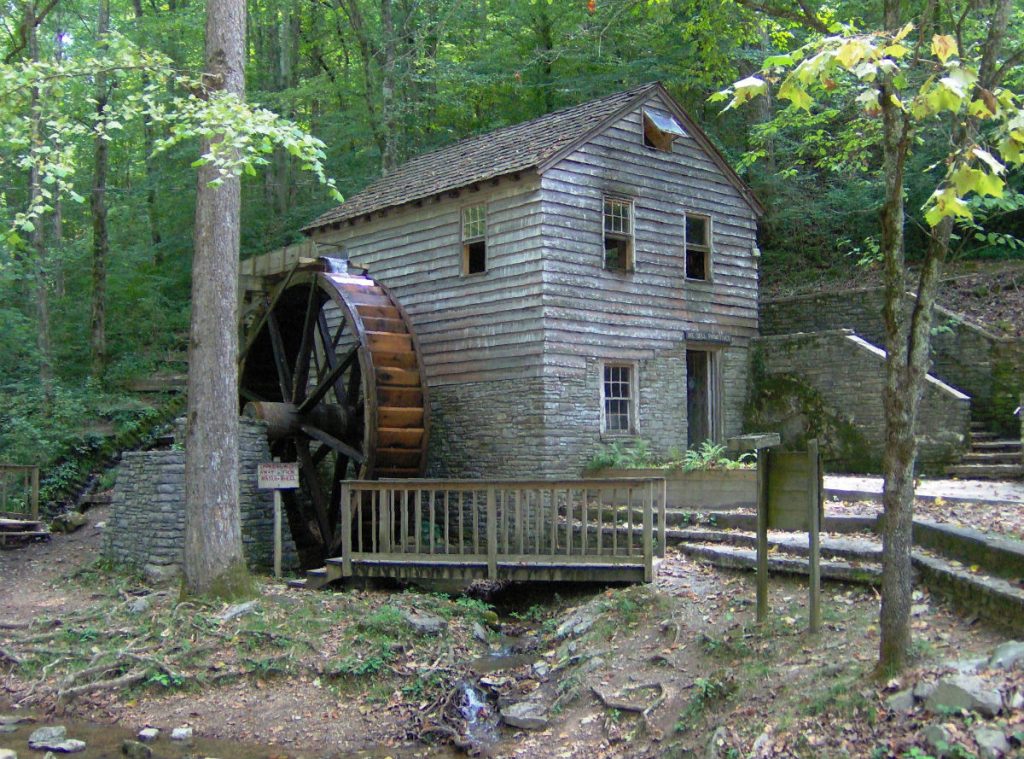 More than 4,000 acres located on Norris Reservoir. With more than 800 miles of shoreline, the park offers recreational boating, skiing, fishing and more!

We’ve Got a Wild Side

Visit exotic rescue animals from across the US at the Little Ponderosa Zoo & Rescue in Clinton.

The American Museum of Science and Energy

The museum opened in 1949 in an old wartime cafeteria. The guided tours take visitors through the peaceful uses of atomic energy.

Additional information about this area is available on the following web sites: